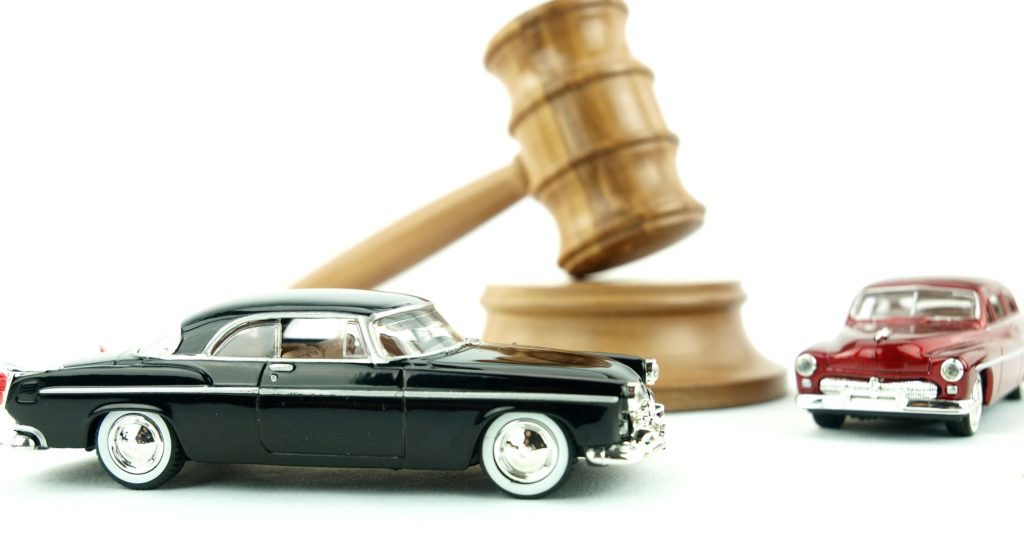 As a general note, it is easier to make keys for Ford, Lincoln, Chrysler, Dodge, Jeep, Ram, GMC, Chevrolet, Buick, Honda, Acura, Toyota, Lexus, Nissan, Infinity, Kia, and Hyundai then any European make. Audi, Volkswagen, Jaguar, Land Rover, BMW, Mercedes, and Porsche are all significantly more expensive to make keys for, and some cars are dealer only.

If you have questions about making keys for a vehicle you bought at auction, please give us a call.