Fineline Locksmithing specializes in making keys for cars and trucks when ALL keys have been lost!

We cut and program new automotive car keys at your location on site. With our best in class programming and cutting equipment we are able to offer mobile service for programming transponder (chip) keys, proximity/smart keys (for push button start vehicles), and key fobs. Fineline offers high quality OEM and aftermarket keys and fobs at very competitive prices, usually 15-25% off dealer prices (but not always). Check out this article on why transponder keys cost more than regular keys.

It is impossible to make sweeping generalizations for car keys, especially European cars. Please call for specific details and costs. We don’t bite!

Audi keys and Volkswagen keys. We can cut and program new keys when all keys have been lost for many Volkswagen and Audi Models (including proximity/smart keys) from 1999-2017 (depending on the exact model and year). We can duplicate most VW keys up till 2017, if you have a working key already. Please don’t buy keys online for VW/Audi. We don’t program any customer supplied keys for European cars.  We can clone plain transponder keys for the 2000-2016 Jettas, 2000-2013 Golfs, and 2007-2013 Tiguans quickly and cheaply (cost is $175 plus tax for a plain transponder key). We do these almost daily, especially in car starter season. If you own a VW or Audi and want an aftermarket car starter, you will have to sacrifice a key.

BMW keys. We can make many BMW keys. We can program BMW keys if all keys have been lost. This includes most older 3 series, 5 series, 7 series. We can work with EWS 3, Cas1, Cas 2, Cas 3, Cas 4 security systems. We will not program any customer supplied keys at all for European cars. All of these keys are expensive. Expect $400-$1000 for new keys.

Jaguar. We can make keys for older Jaguar vehicle if all keys have been lost. X-type, S-types and a few others. Many Jaguars used Tibbe keys which we can pick and decode in order to make keys. These are expensive cars to make keys for, so get duplicate keys before you loose the last one!

Mercedes. We can cut and program keys for some Mercedes. A spare key starts at $400 plus tax.

From conventional non-electronic car keys to the most modern transponder/chip and proximity keys, Fineline Locksmithing can make you an additional duplicate key for your car or truck

Get a replacement key Fob!

Bought a Key or Fob online?

Buying keys offline is hit and miss. We can program good keys. We don’t program any supplied keys for European vehicles. Get it programmed for $150, plus the Mobile Service Charge, or meet us at another job site.

Some of the brands of automotive products and equipment we work with and sell. 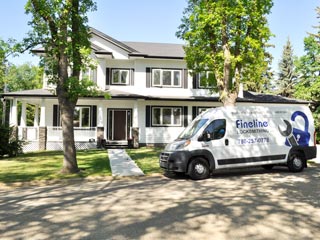 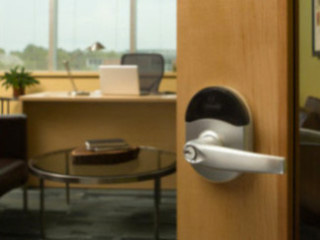 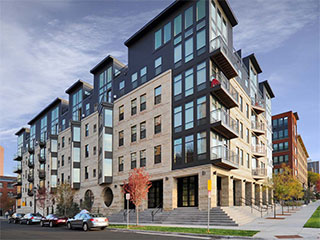