What makes car keys so expensive?

Locksmith Scams in Edmonton and How to find a legitimate locksmith in AlbertaCan I buy an aftermarket key blank for my car? 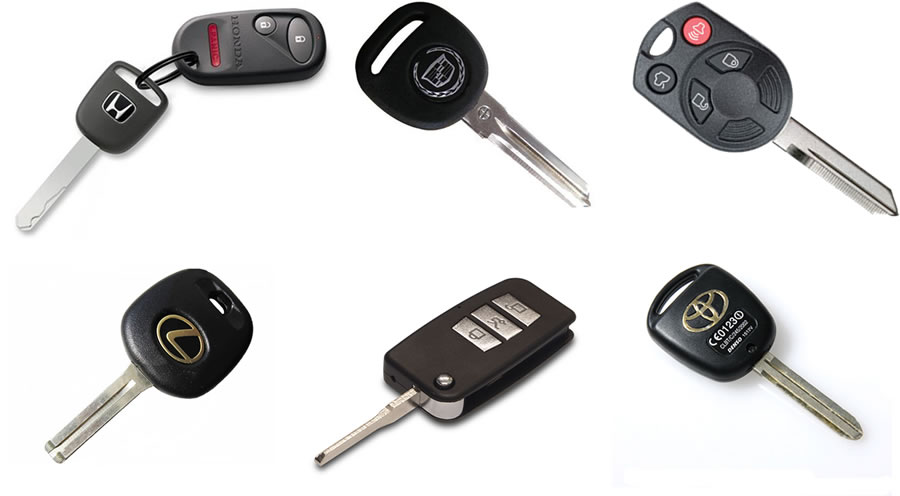 Why do modern car keys cost so much?

So one day you lose your spare truck key. No big deal,  you head to your local dealer and get a quote for a new truck key, for $300. You choke and start cursing…in your mind of course…and walk away quickly because “everyone knows they are made in China and cost $2, right?” This is mostly true. Most older transponder key blanks don’t cost hundreds of dollars.

One like this Ford key blank is worth about $40. 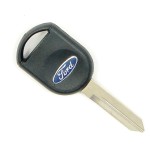 So what’s up with huge bill!

There are three things that affect the price with transponder or chip keys. Programming, key blank price, and physically cutting the key. 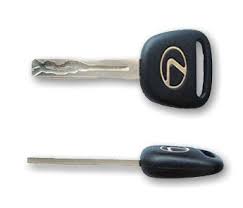 An example of a Lexus sidewinder or laser cut key.

What is the point of all this technology?

So it is really difficult to steal your car or pick the lock!

I hope after reading this is makes sense why a car key might cost you $120 dollars. Dealerships still charge more than most locksmiths, so there are deals to be had. The internet is both a wealth of knowledge and mis-information. Be careful what you read. Sometimes aftermarket parts are ok, sometimes they aren’t.  When someone quotes you $150 for a Honda key understand that the price includes tens of thousands of dollars of equipment and years of experience applied to solve your problem!